For the past few weeks, we have been featuring our valued Innov865 Alliance members as part of our DID YOU KNOW social media series. One of the main questions we asked each of our members was: “How does your organization promote entrepreneurship in Knoxville?” Here are some of their responses: 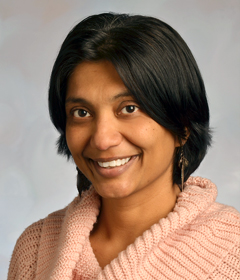 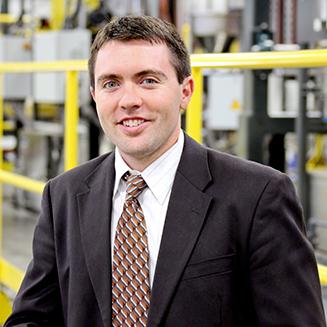 “ORNL has a number of programs that startups can use to access lab resources at little or no cost. Many startups in East Tennessee have taken advantage of these programs.  Also, ORNL’s Innovation Crossroads program has recruited 16 high-tech entrepreneurs to-date to move to East Tennessee for two years to do collaborative work with ORNL R&D staff to commercialize energy and advanced manufacturing technologies.” 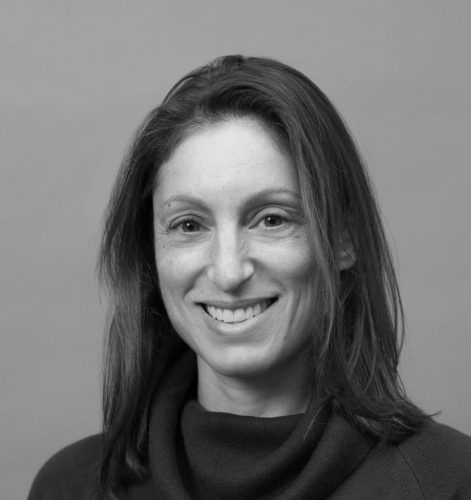 “LaunchTN provides support and resources for other local entrepreneurial organizations, including the Knoxville Entrepreneur Center and the Innovation Crossroads program. We bring resources in five areas: capital, market access, commercialization, talent, and environment, complementing the work of Alliance members. Plus, we share the Tennessee entrepreneurial story nationwide, and we let innovators, investors, and ecosystem builders across the state — and beyond — know about the resources each of our partners offers.” 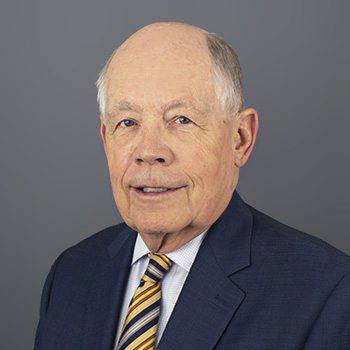 “Teknovation.biz is the most visible way we support the entrepreneurial community by publishing articles about local entrepreneurs, initiatives, and programs. It was launched January 23, 2012 and publishes almost daily other than holidays and around the end of each calendar year. Less known is the accounting work we do at PYA to help participants in ORNL’s Innovation Crossroads program and UT’s Vol Court program.” 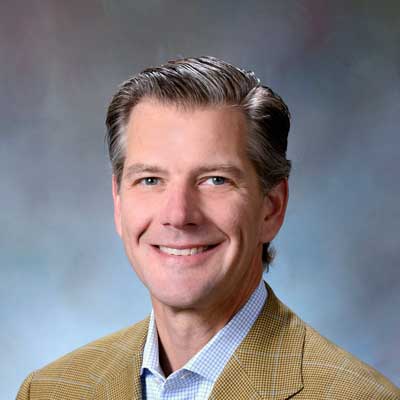 “KEC serves as the front door for entrepreneurs in our region, and a resource for anyone looking to start or grow a business here. Through programming, networking events and mentorship, we work to ensure that entrepreneurs have access to the talent, capital, and customers they need to succeed.” 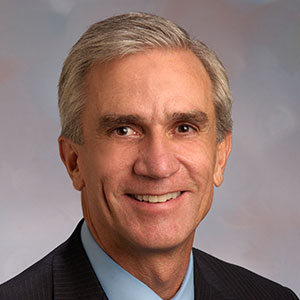 “Through our work on campus and beyond, we supply entrepreneurial talent to the ecosystem. We play a key role in supplying vetted startup companies to the region, and those student-created companies come with teams that help support the region at points beyond their initial startup.”

Thank you to all of our wonderful members! Come see us during Innov865 Week 2019 from September 23-27 — and don’t forget to register for Startup Day on September 24th at The Mill and Mine, starting at 2:00 p.m. ET!

PYA Analytics, Avrio Analytics, and NewsBreak Media are joining forces to sponsor a data analytics workshop during Innov865 Week. Join some of the finest “Data Analytics Unicorns” in East Tennessee, as Innov865 welcomes a panel of some of Knoxville’s leading experts and thought leaders who are best at “Doing Data Right.”

The micro event, set as a lunch and learn, will be held from Noon to 1:30 p.m. Friday, September 22, in the Mill Room at Cherokee Mills, 2240 Sutherland Avenue. There is no registration fee, but pre-registration is required.

(NOTE: This article was originally published on Teknovation.biz)

Oak Ridge National Laboratory (ORNL) set a goal of finding up to five of the nation’s top young energy innovators and, by all accounts, it appears the recruiting team has achieved its goal with the inaugural cohort for the “Innovation Crossroads.”

ORNL leaders publicly unveiled the four start-ups at an event yesterday in Oak Ridge attended by the innovators, researchers with whom they will be working, and two top administrators from the U.S. Department of Energy (DOE).

“If you look five, 10, 15 or 20 years ahead, where is the innovation going to come from to continue our nation’s economic growth,” Mark Johnson, Director of DOE’s Advanced Manufacturing Office, asked. His answer was “programs like this.” Joining Johnson from DOE headquarters was Johanna Wolfson, Director of the Technology-to-Market Program.

In a conversation ahead of the event, Johnson described “Innovation Crossroads” and two similar programs at other DOE labs as a post-doc program. After all, the five innovators have either earned their Ph.Ds. or are in the process of completing them.

For ORNL, yesterday’s announcement was the culmination of a process that began more than six months ago with a solicitation of applications. Day-to-day responsibility for “Innovation Crossroads” is being handled by Tom Rogers, ORNL’s Director of Industrial Partnerships and Economic Development, and Beth Conerty, Program Lead for Entrepreneurial Support and Development.

As described in this September 20 article from teknovation.biz, the program is part of a DOE effort to help accelerate clean energy technologies in an era of substantially limited venture capital. The ORNL initiative is the third in DOE’s Lab-Embedded Entrepreneurship Program (LEEP). The pilot, named “Cyclotron Road,” was tested at Lawrence Berkeley National Laboratory, and a second program, named “Chain Reaction Innovations,” started last year at Argonne National Laboratory.

A quick review of the resumes of the five entrepreneurs shows impressive pedigrees. Two either have or will soon earn their doctorates from the Massachusetts Institute of Technology (MIT) where one was Co-Director of the prestigious “MIT Clean Energy Prize,” the largest such student-led competition in the country. Another student is working on her Ph.D. at Vanderbilt University while also serving as a National Science Foundation Graduate Student Fellow. Yet another, ironically from Knoxville, just finished his doctorate at Cornell University. The final selectee is a local entrepreneur – Ming Qi – who has his own start-up named Peroxygen Systems and has already achieved significant recognition, winning a seed grant under DOE’s ARPA-E program and being selected to work with DOE’s National Renewable Energy Laboratory in the Departments’ “Small Business Vouchers” program.

Those credentials remind me of a frequent ad on the Golf Channel with a tagline of “These guys are really good.”

ORNL began accepting applications in mid-November and culled the initial round of more than 50 applicants to 16 semi-finalists who were brought to Oak Ridge for interviews. Nine finalists were selected for more interviews before yesterday’s announcement of the four start-ups that were eventually chosen.

The five Entrepreneurs – one team has two Co-Founders – arrived a few weeks ago to start the two-year experience. It includes a stipend that will help cover living expenses and healthcare, collaboration space at ORNL, up to $350,000 in R&D support from ORNL through a Cooperative Research and Development Agreement (CRADA), business model development assistance, help with marketing strategies, mentorship, and introductions to other successful energy entrepreneurs as well as potential industry partners.

Local organizations are supporting the effort including PYA, the power behind teknovation.biz. In PYA’s case, the firm will be helping these bright engineers with business structure and accounting advice. Also, through the relatively new Launch Tennessee Networks initiative, “Innovation Crossroads” participants will be able to access the Energy Mentor Network operated by the Tennessee Advanced Energy Business Council.