The Innov865 Alliance has created an Innov865 Investor Series to give Knoxville’s entrepreneurs more opportunities to hear from and interact with investors in our region. 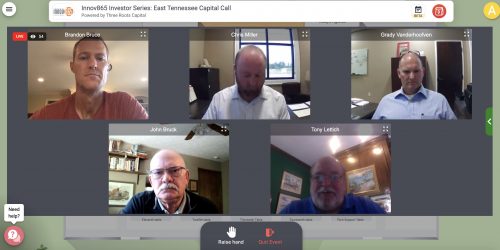 Panelists were Brandon Bruce and John Bruck from Startup Knox, Grady Vanderhoofven from Three Roots Capital, and Tony Lettich from The Angel Roundtable. They discussed the new regional collaboration to attract and develop relationships with financial and strategic investors to source capital for our region’s start-ups and growing companies. 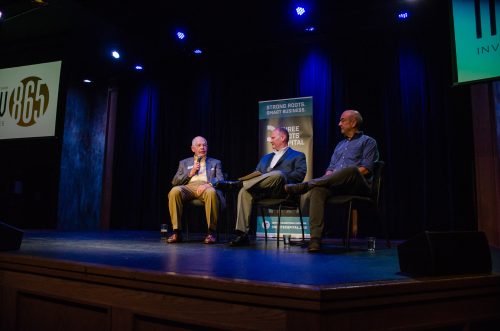 The event featured an engaging discussion with Bill Malkes, co-founder and former CEO of GRIDSMART Technologies, Inc. and Grady Vanderhoofven, CEO of Three Roots Capital and Managing Partner of Meritus Capital, the lead investor in GRIDSMART. Bill and Grady held a “fireside chat” as they discussed the founding, growth and evolution of GRIDSMART, and the acquisition of the company by a $2 billion publicly-traded corporation.

We hosted an engaging discussion with former COO Brandon Bruce of Cirrus Insight and former President and CEO Terry Edwards of PerfectServe as they discussed the growth and evolution of their companies and how that helped guide them to successful exits.

Idea to Acquisition: A conversation with Knoxville’s investor community 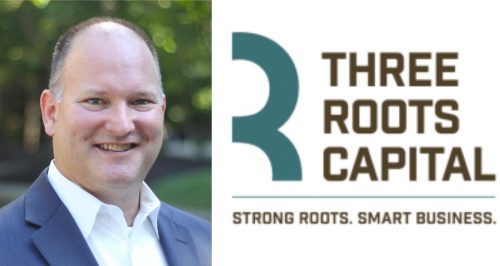 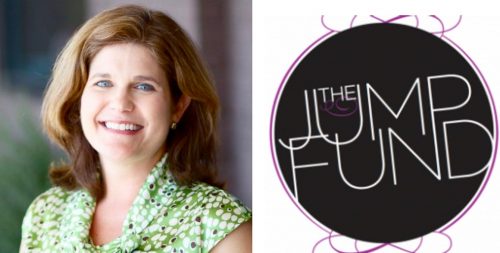 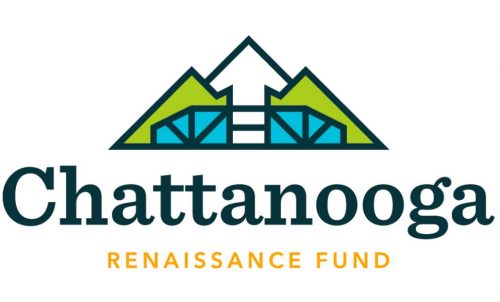